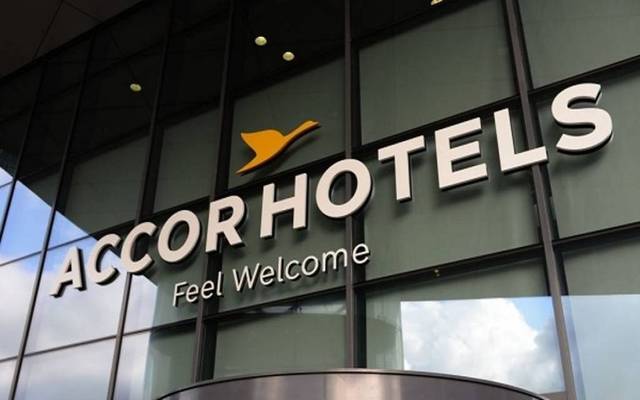 Accor has signed a binding agreement on Sbe group’s ownership structure that will see it acquire full ownership of the brand’s hotel assets.

The move forms part of its “simplification and asset-light strategy”, alongside its ambition of accelerating momentum in the hospitality sector.

Under the terms of the agreements, Accor will take full ownership of Sbe’s hotel asset light business, including the Delano, Mondrian, SLS, and Hyde hotel brands.

It will also acquire the majority of Sbe’s food and beverage brands, including Cleo, Fili’a and Carna by Dario Cecchini. Accor said all brands will be “at the heart” of its newly created global lifestyle platform.

The cash and asset swap transaction entails a $300m (£225m) cash investment from Accor, almost entirely through the redemption of Sbe’s debt.

Sbe currently operates 22 hotels, with more than 40 properties in the pipeline, which has more than doubled since Accor’s initial investment in the group two years ago. Upcoming openings include both the Mondrian London and SLS Dubai.

Eldridge, a holding company with a network of businesses across finance, technology, real estate, and entertainment, is acquiring Sbe’s two remaining assets: the Hudson Hotel in New York and Delano in Miami.

In addition, Sam Nazarian takes full ownership of Sbe’s Disruptive Restaurant Group platform and its 15 owned restaurant and nightlife venues, along with an increased majority ownership of C3, a digital kitchens and lifestyle food halls business.