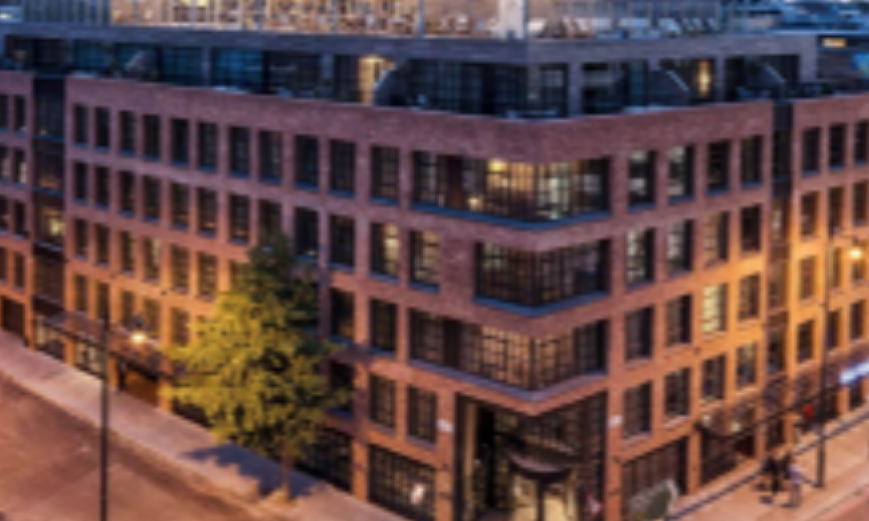 Accor has announced three new landmark hotels which will launch in the UK and Ireland in Spring 2021.

Its Fairmont Hotels and Resorts brand will open Carton House, a Fairmont managed hotel in County Kildare, just outside of Dublin, as well as Fairmont Windsor Park. The two openings will add to Fairmont’s existing portfolio in the UK which currently includes The Savoy in London and Fairmont St Andrews on the Fife coast of Scotland.

Accor also announced an agreement with sbe, the international hospitality group, to turn the five-star The Curtain hotel in Shoreditch into a Mondrian hotel in collaboration with the current owner Reuben Brothers.

The property’s conversion into the Mondrian Shoreditch London marks the return of the Mondrian brand to London and will see the launch of world famous Chef Dani Garcia’s first culinary concept in the UK.

Accor said the opening advances sbe and Accor’s previously announced plan to open 10 new Mondrian properties by 2022 and follows the company’s recent launch of Mondrian Seoul Itaewon, as well as the announcement to open Mondrian Bordeaux and Mondrian Cannes in 2021.

Carton House will be Fairmont’s first hotel in Ireland and the estate dates back to 1176 and the regency architecture of Carton House to 1739.

The site features 18 individually designed suites and staterooms, each named after a character associated with the history of Carton House. Classical in style, these rooms offer views of the 1,100 acre estate. In total, the hotel features 169 bedrooms and suites and four restaurants and bars.

In one wing of the hotel, Fairmont Windsor Park will also offer 15 meeting rooms including an 800 square metre pillar-free ballroom with the capacity to cater events of up to 700.