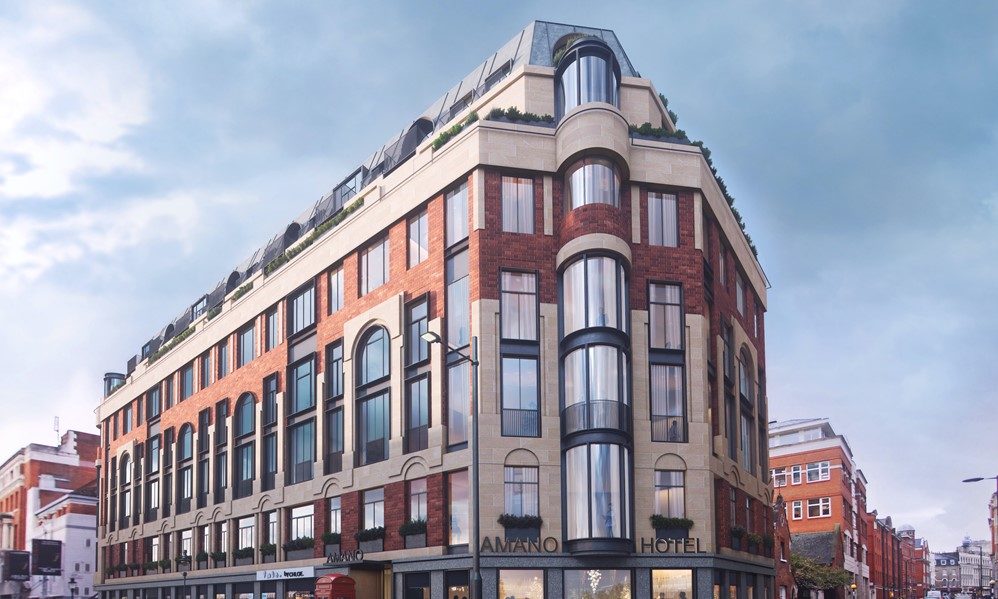 The project will be funded by Leumi UK, a London subsidiary of Israel’s largest international bank.

The development will see Drury House converted from a former office building into a 141-bed Amano hotel.

Robert Stafler, director at Manex, said: “Manex was created with a vision to add a new flavour to London’s hotel landscape.

“The success of this financing during the pandemic is testament not only to our relationship with the bank, but also to the strength of our team and our unique location in the heart of Covent Garden.”

Established in 2009, Amano Group is an “established” brand with 15 boutique properties across Germany.

Ashley Marks, director at Manex, said the company is looking to expand, with plans for Drury House to be the “first of multiple hotel projects” in the UK.

The development is set to be complete and open to the public by 2022.