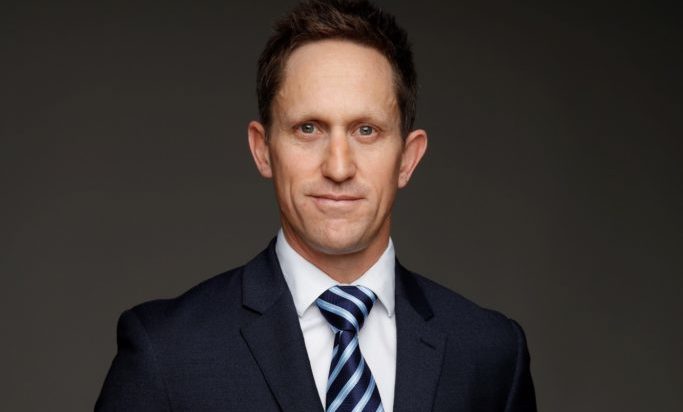 The largest independent hotel group in Great Britain will discuss the move this week as it meets with its members across the country.

Rob Paterson, CEO, Best Western Great Britain said the move comes as the country enters “unprecedented territory” and that the company will do “whatever we can to help”.

“If the NHS wants additional bedspace, and we can partner with other companies to provide the right medical equipment and supplies and we can do it safely, then we would be willing to start having those conversations immediately. Whatever we can do to help.”

The Covid-19 outbreak hit at what the company said was looking like a “positive period” for Best Western bookings. The group had seen growth in year over year bookings for January and bookings by departure month for January and February were also up.

However it added that “unfortunately the trend since the end of February has been the opposite”.

It revealed that cancellations for February to 7 March have shown a “significant increase” over the previous period and bookings by departure for March to July are showing “varying degrees of decline”.

Best Western GB currently operates a portfolio of over 260 independent hotels equating to over 15,000 rooms.