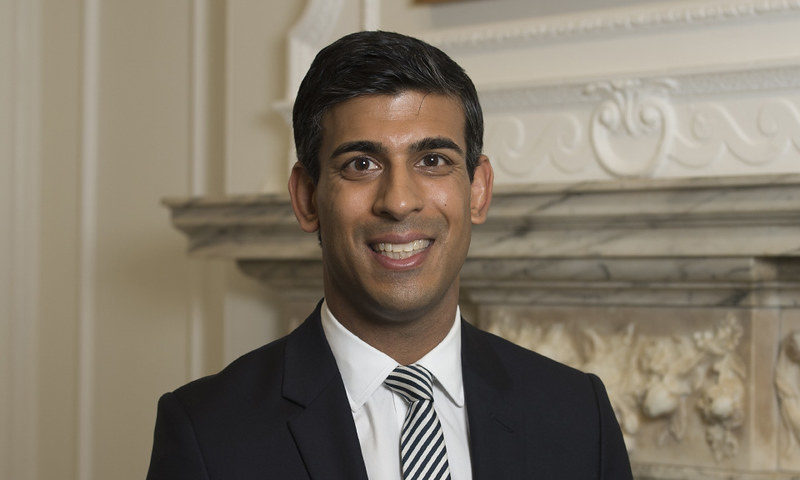 Chancellor Rishi Sunak has unveiled a £2bn “kickstart scheme” which is set to boost employment amongst young UK workers.

The scheme will help fund six-month work placements for young workers between the ages of 16 and 24 who are claiming Universal Credit. The grant will be around £6,500 for 24 year olds and employers can apply from August – with the first “kickstarters” able to start their new jobs this autumn.

Speaking to Parliament this afternoon (8 July), the chancellor said: “Leaving the furlough scheme open forever gives people false hope that it will always be possible to return to the jobs they had before.”

Sunak said avoiding job losses is the “most urgent” challenge the country now faces, adding that the priority is to “get as many people as possible from furlough back to their jobs”.

As such, companies will also now be paid £1,000 bonus per employee for those they keep on until January on part pay. Sunak said if employers bring back all nine million people who have been furloughed, this will be a “£9bn policy to retain people in work”.

In order to support the hospitality sector, which the chancellor said has been “particularly badly hit”, VAT for the hospitality in food, accommodation and attractions will be cut from 20% to 5% until 12 January.

Sunak also announced the launch of the ‘Eat out to help out’ scheme, which will provide everyone with a 50% discount to use in participating restaurants and is set to begin in August.

The scheme will provide a maximum discount of £10 per head for everyone, including children, the Chancellor confirmed.

Sunak said: “The best job programme we can do is to restart these sectors and get restaurants, pubs, hotels and B&Bs bustling again. We are doubling down on our ambition to level up, with better roads, better schools, better hospitals, better high streets.”

In addition, the chancellor announced that he will pump an extra £1bn into the Department of Work and Pensions in a bid to provide extra support to jobseekers.

It comes after the Prime Minister earlier emphasised an outlook focusing on “jobs, jobs, jobs” in today’s PMQs, noting that young workers must have access to “self-confidence and the experience of work”.