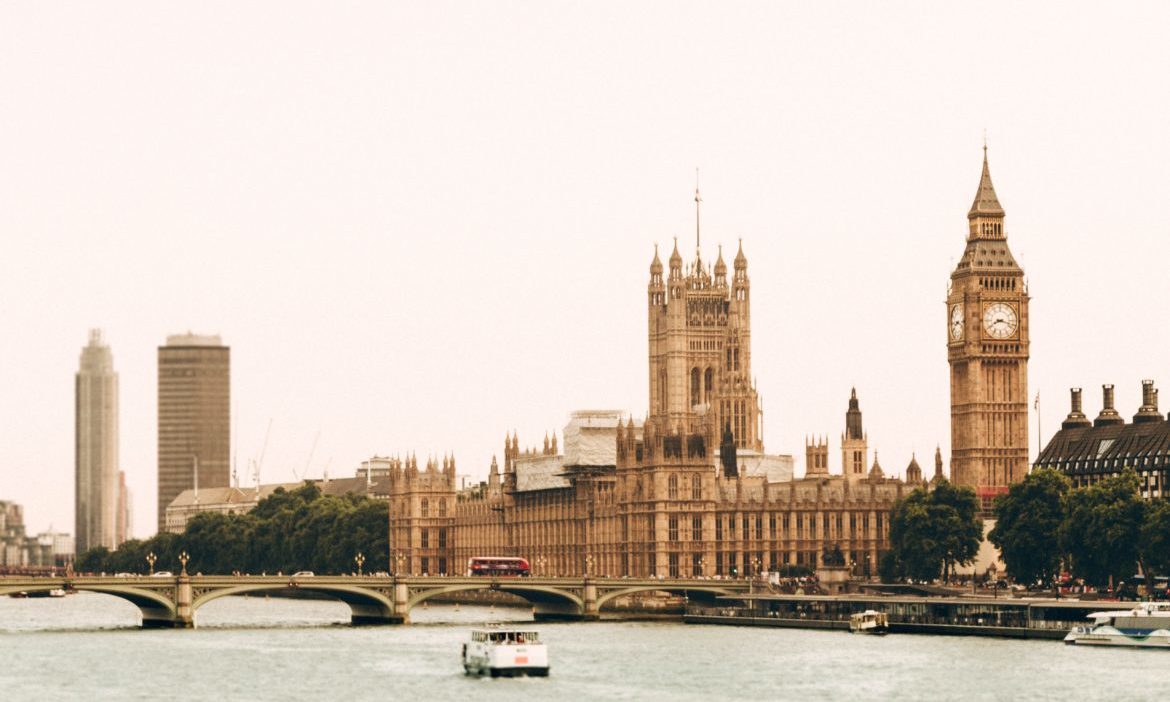 A return to an updated tiered system when the second lockdown ends in England on 2 December looks likely, as the government aims for “greater consistency” this time around.

Speaking on BBC Breakfast, Jenrick said: “I think in the new tiers we’d like greater consistency and we will have to look at the evidence to see which of those measures were actually the most impactful on the virus.”

The comments come after Public Health England’s Dr Susan Hopkins claimed the tier system may need to be “strengthened” to help the country get “through the winter”.

Speaking at last night’s (16 November) coronavirus briefing, she spoke of the discrepancies in results gained from the three-tiered system.

She said that “tier three plus” had led to a fall in cases around the North West, whilst tier three was only effective “in some areas and not in others”.

However, Hopkins added: “We see very little effect from tier one and when we look at what tiers may be there in the future, we will have to think about strengthening them to get us through the winter months until the vaccine is available for everyone.”

Jenrick revealed that the government had not come to a decision on whether to introduce a tier four as of yet.

Tougher restrictions still could exacerbate the “seismic impact” of the last tiered regulations on the hospitality industry, as a report conducted by CGA found sales to fall between 60-62% in tier three areas from 15-17 October.

Phil Tate, group chief executive at CGA, said at the time: “These figures lay bare the instant and seismic impact of the new tiered system on hospitality.

“The loss of nearly two thirds of daily sales in top-tier areas like Liverpool is catastrophic for local operators.”