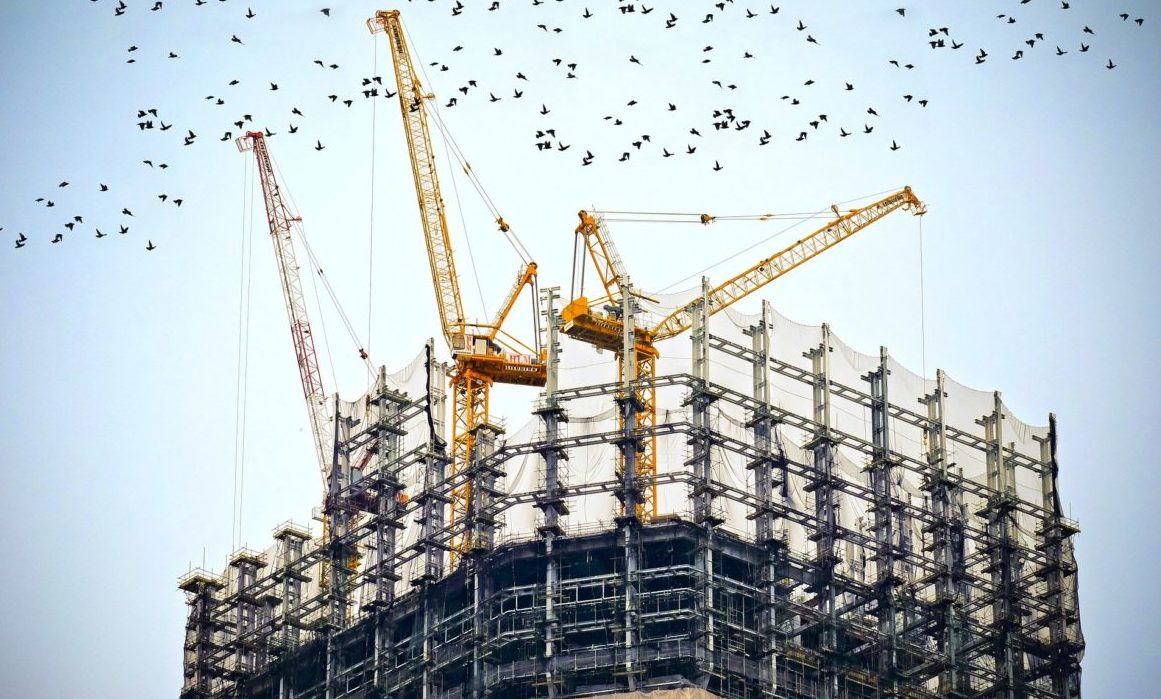 Europe’s hotel construction pipeline at the end of Q3 increased 7% by projects and 11% by rooms year-over-year (YOY), according to the latest Europe Hotel Construction Pipeline Trend Report from Lodging Econometrics (LE).

As a result, the European sector ended the quarter with 1,834 projects and 291,823 rooms. It revealed that much like other regions around the world, Europe’s hotel construction pipeline is experiencing slight delays to project timelines of approximately two to four months.

It found that rooms under construction stand at an “all-time high” of 151,471 rooms from 921 projects and are up 11% by projects and 15% by rooms YOY. Projects scheduled to start construction in the next 12 months are at 478 projects/75,166 rooms, down slightly YOY.

Accor Hotels leads franchise companies in Europe with the largest pipeline by projects, at 246 projects/34,483 rooms. It is followed by Marriott International with 215 projects/35,817 rooms. Hilton Worldwide is next with, an all-time high of, 214 projects/33,641 rooms. Hilton is followed by InterContinental Hotels Group (IHG) with 152 projects/24,438 rooms.

The leading brands for these four companies are Accor’s Ibis brands with 103 projects/13,389 rooms and then Mercure Hotels with 29 projects/3,463 rooms, a record high room count total, and Novotel with 26 projects/4,364 rooms.