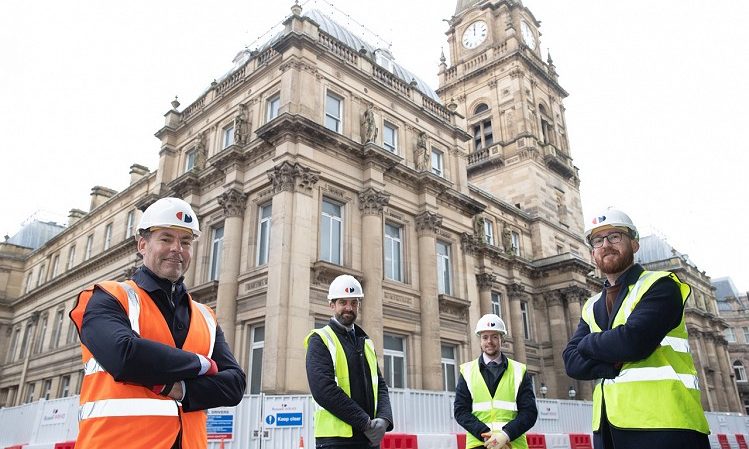 The two year project will see the Grade II-listed site transformed into a four-star hotel with capacity for 179 guests.

Situated on Dale Street, the four-story development will also feature a restaurant, bar, meeting and conference rooms, and a spa complex.

Martin Rogers, managing director at Fragrance Group UK, has welcomed the “high quality delivery” and “vast experience” of the construction firm Russell WBHO, who is responsible for the refurbishment.

He said: “Russell WBHO’s reputation for high quality delivery of large scale listed building refurbishments, together with their vast experience of hotel developments, gave us confidence to bring them on board for this important project.”

Gareth Russell, joint managing director at Russell WBHO, said: “The project team has worked hard to develop a scheme which respects the magnificence and heritage of the building and will allow it [to] be re-energised and brought back to its former glory.”