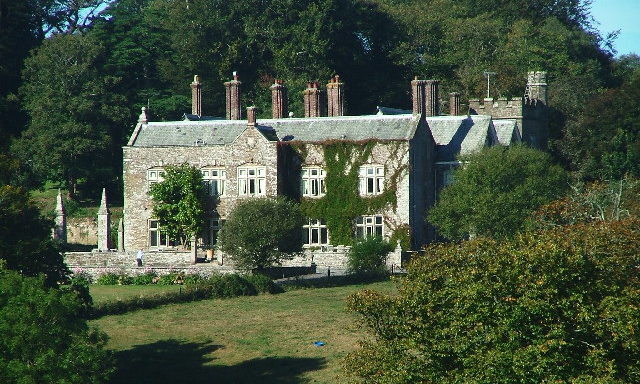 The Langdon Court Hotel near Plymouth has been brought to the market for a price of £1.85m.

Located a stone’s throw away from the beach at Wembury, the ten-acre property includes 19 en-suite bedrooms, gardens, a vineyard, lakes, and two cottages.

The grade two-listed establishment closed its doors in April after its owner, Heritage Hotels, had entered administration in December 2019.

Ollie Steer-Fowler, head of leisure at Vickery Holman, who has been appointed by Together Commercial Finance to handle the sale, said: “Langdon Court has a long history and is well known in the area as an events and dining venue.

“The property offers plenty of potential to reopen as a high-end hotel and venue. Alternatively it’s a prime site for development or would make a wonderful home for anyone looking for an impressive property with atmosphere and land near the coast.”

Langdon Court is a four-star Jacobean Manor House that dates back to the 16th Century, providing the property with a historic edge.

Steer-Fowler added: “There’s so much history attached to Langdon Court. Much of the original Renaissance garden still exists and it has been visited by royalty including Edward Vll.”