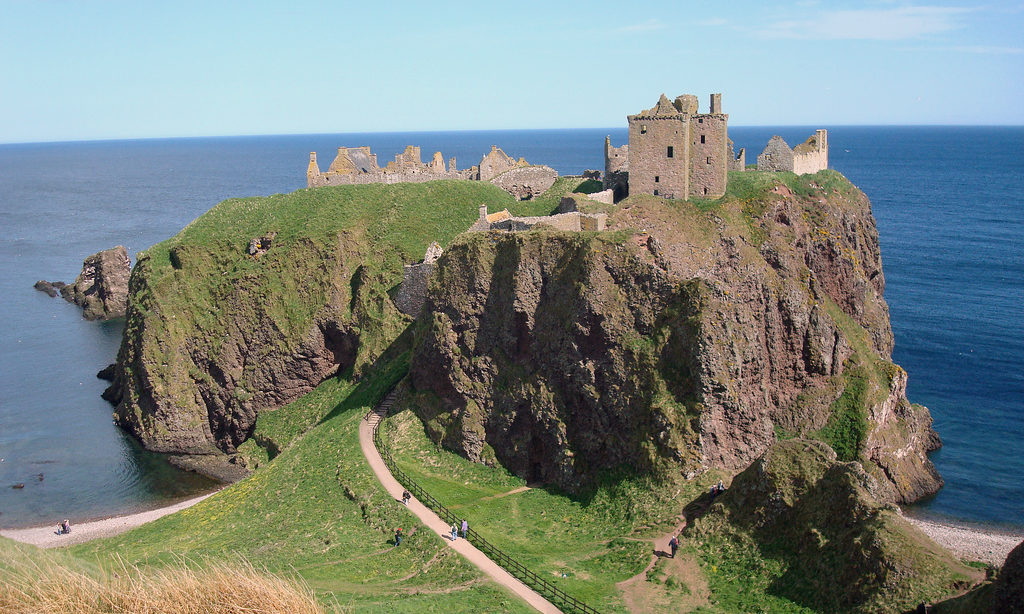 Plans to convert Scotland’s historic castles into high-end hotels are set to be proposed at the upcoming SNP conference, according to the Guardian.

The scheme will mirror Spain’s paradores model, which has transformed significant buildings such as churches, castles, and stately homes into government-run tourist attractions that generated £230m turnover in 2019.

Preliminary discussions were held during the first lockdown as part of a 24-point rural stimulus plan to “help attract tourism and inject money into the local economy”.

Fergus Mutch, a former head of research and press for the SNP, told the Guardian: “Someone brought up the paradores idea and it seemed both fascinating and a really cool way to make the most of our built heritage,

“Monasteries, castles, ruins in the hills that could be turned into high-class hotels, which would generate income, bring in tourists, create jobs, and preserve that heritage for the nation.”

Currently, The National Trust for Scotland faces a £28m deficit for 2020, and therefore cash generation for the project could be a problem.

Brian McGarrigle of the Scottish Castles Association (SCA), said that without national funding “the cost of meeting listing status might be prohibitive”, according to the Guardian.

He added that there may be the need for “public private partnerships”, which can be seen as “controversial”.

If approved, the first castle hotels could open within the next few years.